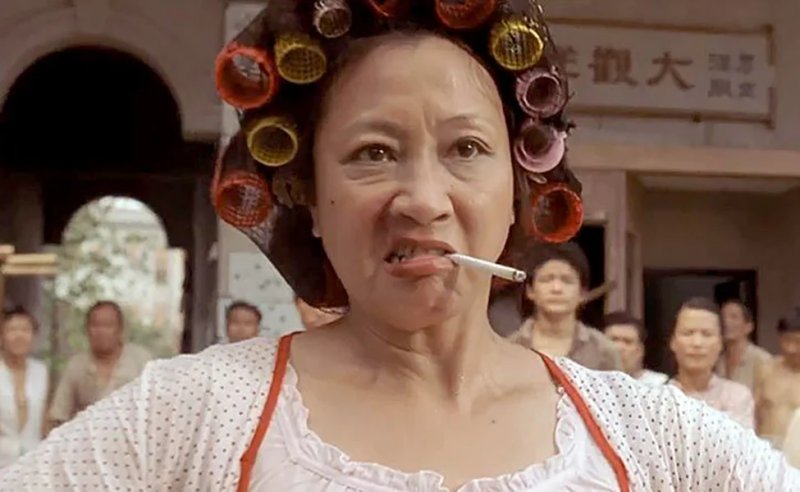 记忆是痛苦的根源,你能不记得算是福气了. 《功夫》Memories are painful. Forgetting them is a blessing. - Kung Fu Hustle Directed, produced and played by the King of Comedy, Stephen Chow’s 2004 Kung Fu Hustle brought him international recognition and also won Stephen the Best Director award at the Golden Horse Awards. I was expecting more comedy elements and scenes in this… END_OF_DOCUMENT_TOKEN_TO_BE_REPLACED